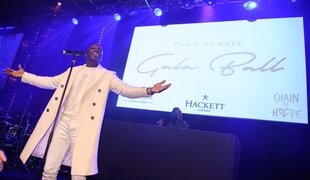 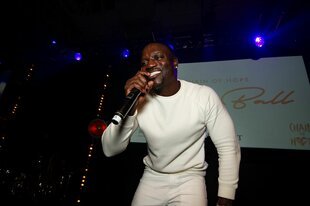 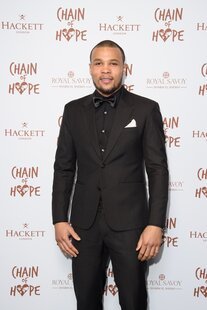 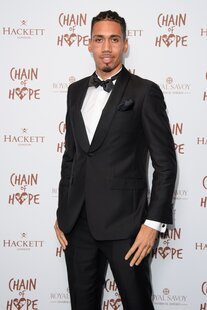 The Chain of Hope Gala Ball on 16th November raised over £ 2 million for children in need of heart surgery around the world.

Manchester United Striker, Chris Smalling, Actors; Boris Becker, Colin Salmon, Danny John-Jules and David Gyasi as well as Fabrice Muamba, Actress and Model, Kimberley Garner were some of the celebrities who joined Chain of Hope for its star-studded annual fundraiser at Old Billingsgate in London.

Multiple-Award winning Singer and Songwriter, Akon was the headline performer for the evening and delivered several of his hits for guests including, ‘Beautiful’ and ‘Don’t Matter’.

Professor Sir Magdi Yacoub OM, FRS, President and Founder of Chain of Hope, used the opportunity to remind guests that Chain of Hope exists because hundreds of children in developing countries around the world are suffering from treatable life-threatening heart disease. He thanked everyone for their generous efforts in helping Chain of Hope reach more of those children in need.

Chain of Hope’s Ambassador, Professional Boxer Chris Eubank Jr who was one of the special guests at the event, said he fully supports the work the charity does treating children suffering from heart disease.

‘Any Charity that supports children is massively important, especially with one of the most important organs in the body, the heart. They are repairing hearts and helping children with heart conditions, it’s a huge thing and something I have been supporting for a few years now. I’m fighting guys in the ring, people think that’s bravery, what they are doing is real bravery,’ he added.

Best Selling Author and Master Auctioneer, Jeffrey Archer conducted a Live Auction on the night with 13 amazing lots which helped to amass majority of the funds for the charity on the night.